I help coaches, influencers, and personal brands turn knowledge to profits with retreats, memberships and courses 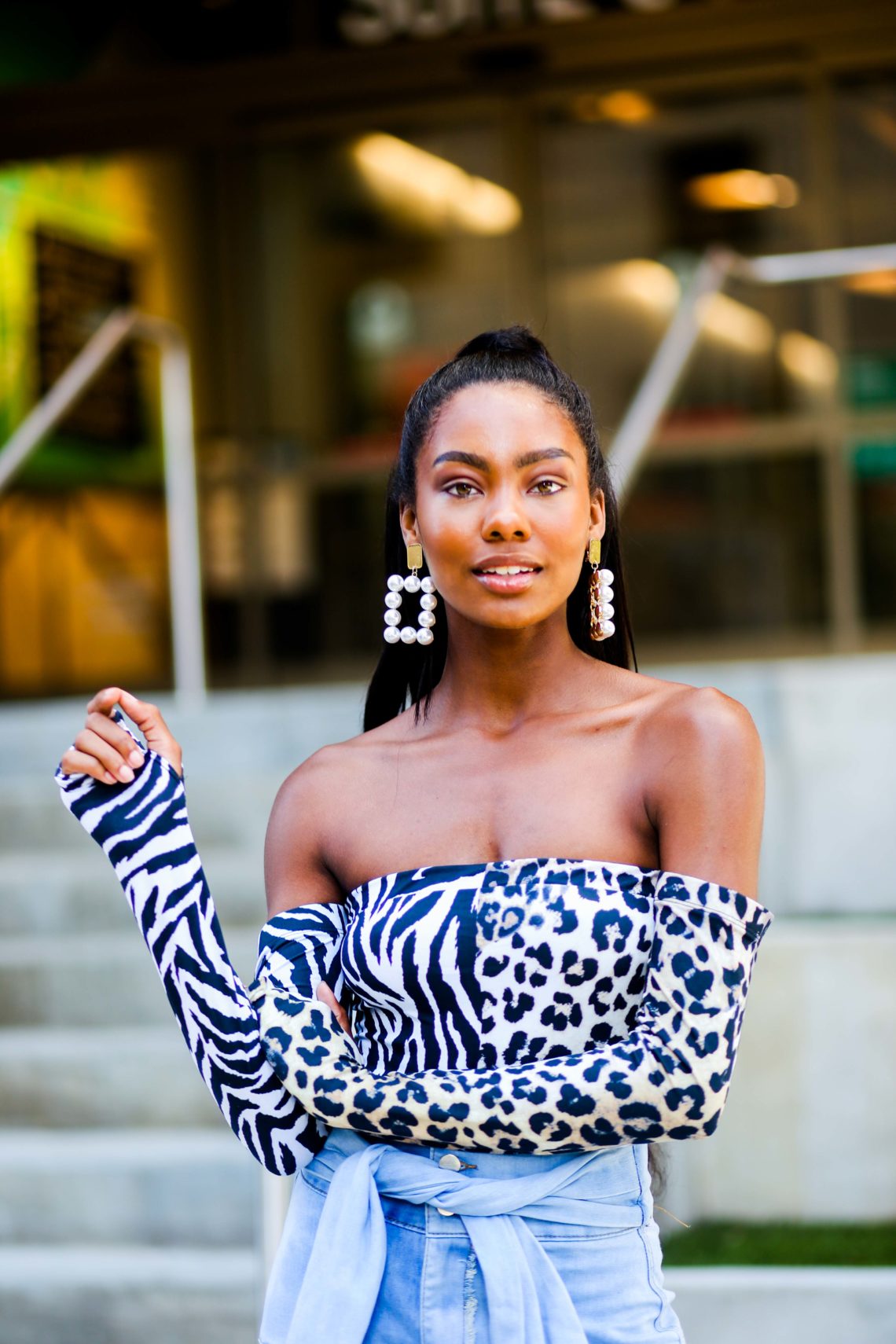 What is about people who believe in themselves?

We see it in the way they carry themselves, in the way they converse with others, and in the things they accomplish. Self-belief in action is an amazing thing to see, and something everyone should aspire to.

At the same time, we very quickly become intimidated by this kind of change. It seems like it would be hard to change how you think and feel about yourself. We tend to stall out before we begin because it seems like only ‘special’ people are going to get ‘there.’

But is that true? A closer examination shows us otherwise. In fact, you’ll find people who believe in themselves have a lot of traits in common. Let’s look at some of those now.

They Know Where to Find Happiness
…and it’s not where you’ve been looking. People with self-belief know true happiness is something that comes from inside, not from how many toys you have or how many digits you have in your checking account.

They’re Really Not Interested in What Everyone Else is Doing
With no judgment and even less interest in comparing themselves to others, people who believe in themselves tend to focus more on what they’re doing. The competition simply doesn’t matter.

They Pick their Battles
When you lack self-belief, you tend to say ‘yes’ to everything. The problem? If you don’t value your time, no one else will either. Learning which things to say ‘yes’ to and more importantly, how to say ‘no,’ shows the world around them their time is worth fighting for. 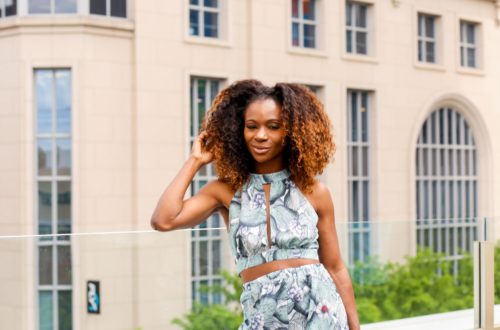 5 Brain Hacks to Build Your Belief in Yourself 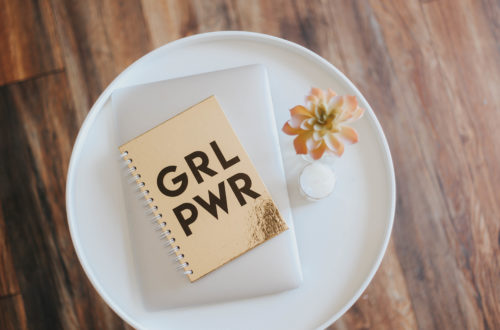 7 Unique Approaches to Boosting Your Self-Belief 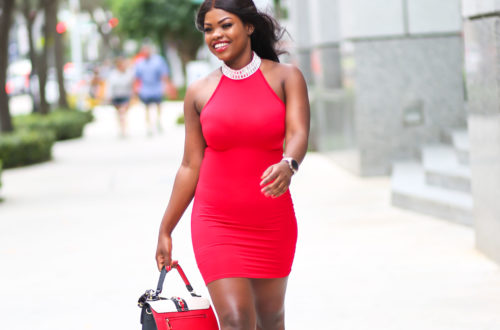 4 Reasons Why We All Need Deep Self-Belief